by Karl Yeh on October 29, 2018 Homebuyer strategies choosing a home

Wondering what's the warranty when buying a new construction home in Alberta? What does it cover and for how long? In this episode, we discuss the Alberta New Home Warranty program and what it covers. We explore the one, two, five, and ten year warranty coverage as well as if it's transferable and if you can extend it.

Hi everyone, I'm Karl Yeh. Welcome to another Homebuyer's School video, a channel where you get the latest strategies, tactics, and tips from home buying experts.

Remember, if this is your first time on this channel and you want to get the latest strategies and tactics from the experts, hit the subscription button below, hit the little notification bell so you don't miss anything.

Today, [00:00:30] I'm joined by Kristy Seibert, Area Manager with Brookfield Residential, and the question we're going to answer today is:

What is the Albert New Home Warranty Program?

They started in 1974 and have been around for over 40 years now, protecting homes and homeowners here in the province.

What does it cover?

Can you explain a little bit more about these? So the first year, say that again, the ...

Kristy Seibert:              To ensure that everything is working properly in your home.

Especially with, in the first year, your home will settle a little bit into the land, so of course sometimes this results in some minor shifting in your home so this is something that would be covered there.

If there's any defects in the materials, so if you have like a cracked tile or something, that would be covered [00:02:00] in the warranty.

Who pays for any deficiencies?

Kristy Seibert:               Absolutely, yes. It is something covered by the builder, it's not something that the homeowner pays for separately.

So it's not where the homeowner has to pay for it and then gets reimbursed, it's actually the builder does it.

Can you talk a little more about the second, the two year portion of that warranty?

Yep, so two years is for your delivery and distribution systems, so that's going to be like the mechanical systems in your home, so your electrical, your plumbing, [00:02:30] duct work, furnace, hot water tank, HRV system.

Anything really mechanical in your home.

When you talk about the five year, that's the building envelope, so that's everything exterior to the house?

Does the warranty cover homeowner additions?

Karl Yeh:                       If I actually, let's say, made an addition to the house within the five years, so let's say in year two I built a bigger deck, is that included? Let's say there's a deck but then I made it bigger, does that warranty still include the entire deck?

Because it's something that you've built after on your own, then that would not be included in the warranty because it wasn't done from the builder.

[00:03:30] Let's say if I extended the house a little bit or extended it like built an additional room or whatever, that's still not included, right?

Right, that wouldn't be included, just because it wasn't part of the original footprint of the home and it wasn't done by the builder.

Does it change the warranty itself so it's like everything except for that new addition is still covered? If I ruin that addition, New Home Warranty doesn't cover that even though it's connected to the house.

That would [00:04:00] be something maybe to ask your contractor about or check in with Alberta New Home Warranty to see if adding an addition or making those changes would affect your warranty elsewhere in your home.

Let's talk about the ten year, so what does that mean? You said structural, right?

So ten year structural, so that's going to be like your foundation, your framing, your load bearing walls.

Oh, okay. Again, if I ... Not covered any type of extension to the home that actually impacts [00:04:30] those structural elements, right?

Right. Something that I have been asked before is I cut into my foundation and add a window or maybe put a door into my basement afterwards, that could affect your warranty with your structure.

Kristy Seibert:               You do have to accept it. It is mandatory by the Province of Alberta for every new home to include the home warranty and that was actually brought in by the Alberta New Home Protection Act.

Is the warranty transferable?

Okay. Then finally, let's say within the one, two, five, or ten years, and I want to sell my house, does that warranty transfer over?

If you moved into your home and then sold it five years later, you still have five years left of coverage with your structural warranty, so that would transfer over to the new homeowner and you'd just have to contact Alberta New Home Warranty to ensure that it's transferred to their name.

But there's no additional cost.

So it's still the builder's responsibility no matter who actually lives in the home, even after original homeowner is gone, they still have to do [00:06:00] the maintenance or anything that's covered within that New Home Warranty.

Then what happens when that warranty ends? Could you like extend it? Could you renew it?

As far as I know, you can't extend it or renew it. Maybe check with Alberta New Home Warranty to see if that's something that can be done, but the coverage is very, very good, so the one, two, five, and ten year coverage is what the Province has said is kind of [00:06:30] the mandatory and that's what's going to protect you.

Yeah. Do any of the builders, maybe not specific ones, but like is there any extensions on some of these warranties that they provide or it's just one, two, five, and ten and that's it?

An option that Alberta New Home Warranty has is to extend your five year building envelope warranty to seven years.

So there is an option available for that at an additional cost.

How was your experience with Alberta New Home Warranty and was it worth it?

Let us know in the comments section below. Well thank you very much for joining us and we'll catch you next time.

Let us know if you have additional home buying questions that we can answer by submitting them in the comments section below.

Kristy graduated from the University of Alberta with a Bachelor of Arts double majoring in Sociology and Human Geography & Urban Planning. After building a new home of her own, she learned more about the process of buying and selling homes and wanted to explore career options in the housing industry. Kristy has been working with Brookfield Residential for 4 years and has sold homes in five different Brookfield communities. She has experience with Single Family, Duplex and Multi-Family homes and enjoys building relationships with her homeowners and guiding them through every stage of their homebuying journey! 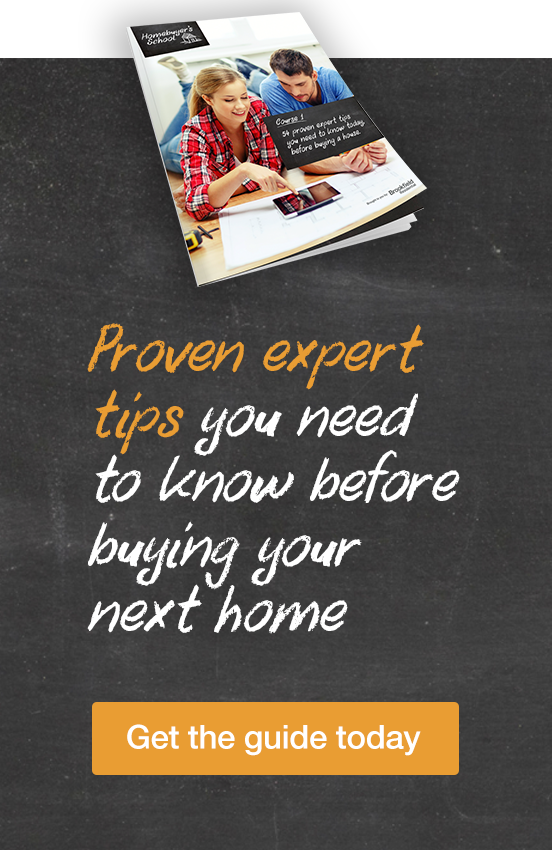 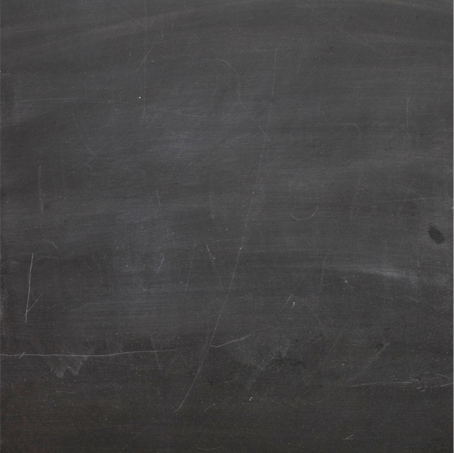 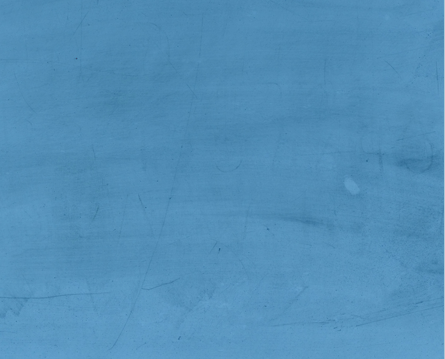 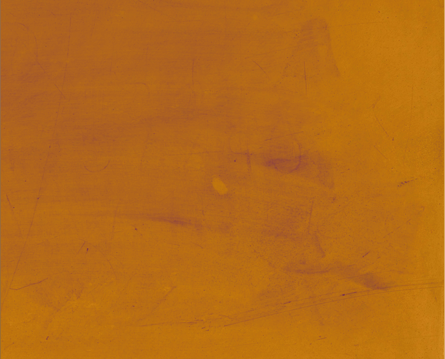 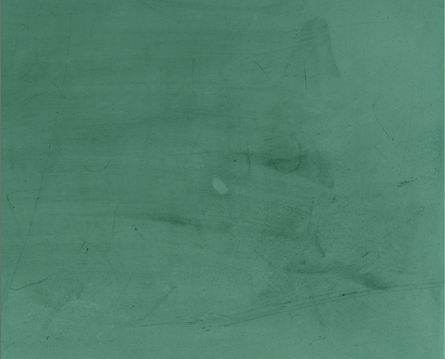